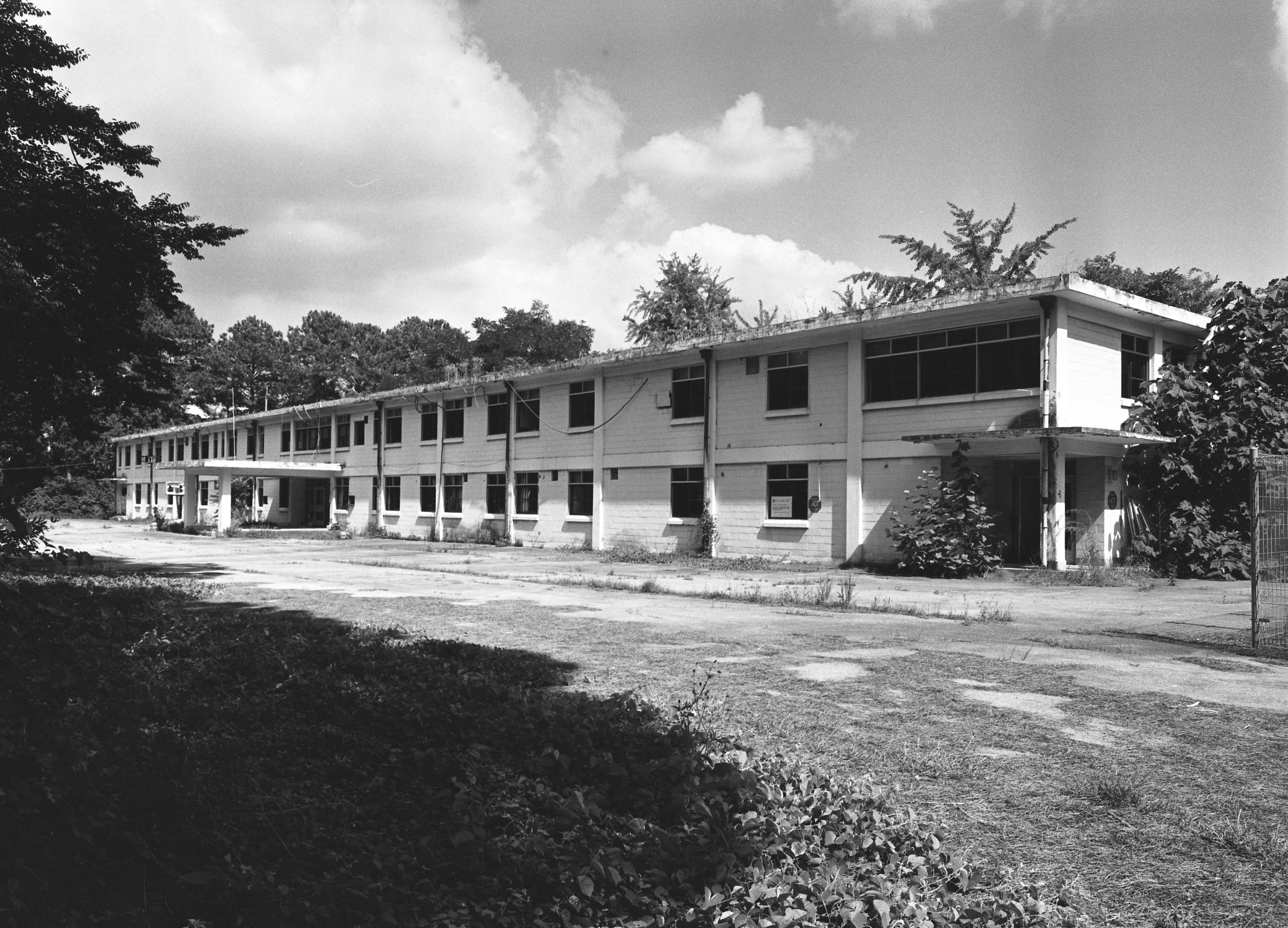 Founded to commemorate the Gwangju Democratization Movement of 1980 and its lasting cultural influence, the Gwangju Biennale has established itself as one of the world’s leading contemporary art events since 1995. Throughout its earnest journey providing a platform for art and culture to a global community, the Biennale has not ceased to embrace the Gwangju Spirit on which it was founded. The Gwangju Biennale Foundation strives to reflect on this historical legacy and to embrace a social role, that of contributing to shape the complexion of the future via artistic projects.

In tandem with the Biennale’s founding statement— setting forth the significance of Gwangju’s democratic legacy and its artistic expression—GB Commission was launched in 2018. The GB Commission looks to shed light on the issues of sustainability and longevity rather than limiting its scope to short-term assemblages, and understands that these are themes closely linked to art’s role in society at large. It supports the production of new works, with a focus on giving visibility to diverse issues and discourses that emerge through extensive research into Gwangju’s history, architectural artifacts, memories, traditions, and civil spirit, among others. From its inaugural edition to the present day, twelve artistic endeavors sensitive to the aesthetics and symbolic values of the city have been produced by eleven international artists.