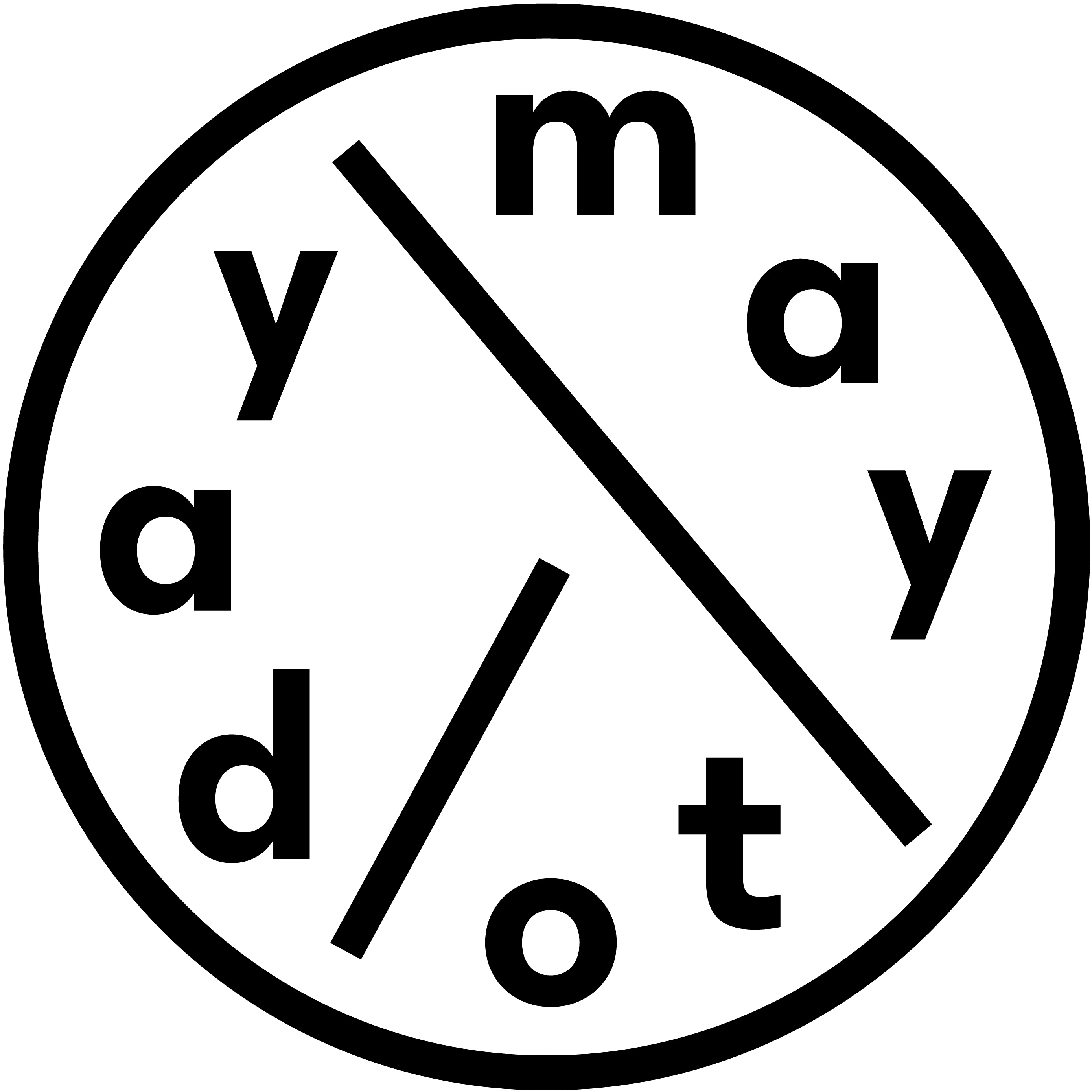 MaytoDay is a durational, multi-sited exhibition project organized by the Gwangju Biennale Foundation to commemorate the 40th anniversary of May 18 Democratization Movement. Also known as the ‘Gwangju uprising’ or the ‘Gwangju massacre’, the civil resistance which lasted between 18 – 27 May, 1980 against the brutal military dictatorship, was pivotal in South Korea’s move towards democracy.

Distinguished from previous commemorative projects, MaytoDay connects Gwangju citizen’s struggle for democracy to the history of Gwangju Biennale itself, and more notably, to other countries and cultures’ resistance movements. As one of the first biennales in Asia, the Gwangju Biennale was inaugurated in 1995 to memorialize the civil spirit of the city and has since then invited artists and curators from all over the world to reflect upon, and respond to its legacies. The Foundation’s on-going research into its founding mission and history, as well as the works by previous participant thus form a critical core of the project.

MaytoDay addresses the contemporary resonance of South Korea’s civil resistance history by situating the historic event in a transnational context of today. The project unfolds across four cities, Taipei, Seoul, Cologne, and Buenos Aires, each in partnership with local institutions and curators. Traversing between the local and the global, these exhibitions are re-grouped to be presented in Gwangju and subsequently in Venice.

Bringing together these divergent, yet entangled narratives, we hope to cast a new lens on the historicized event of the past in light of current social and political landscape, questioning, among others, what it means to remember, record, intervene, and imagine the making of democracy.